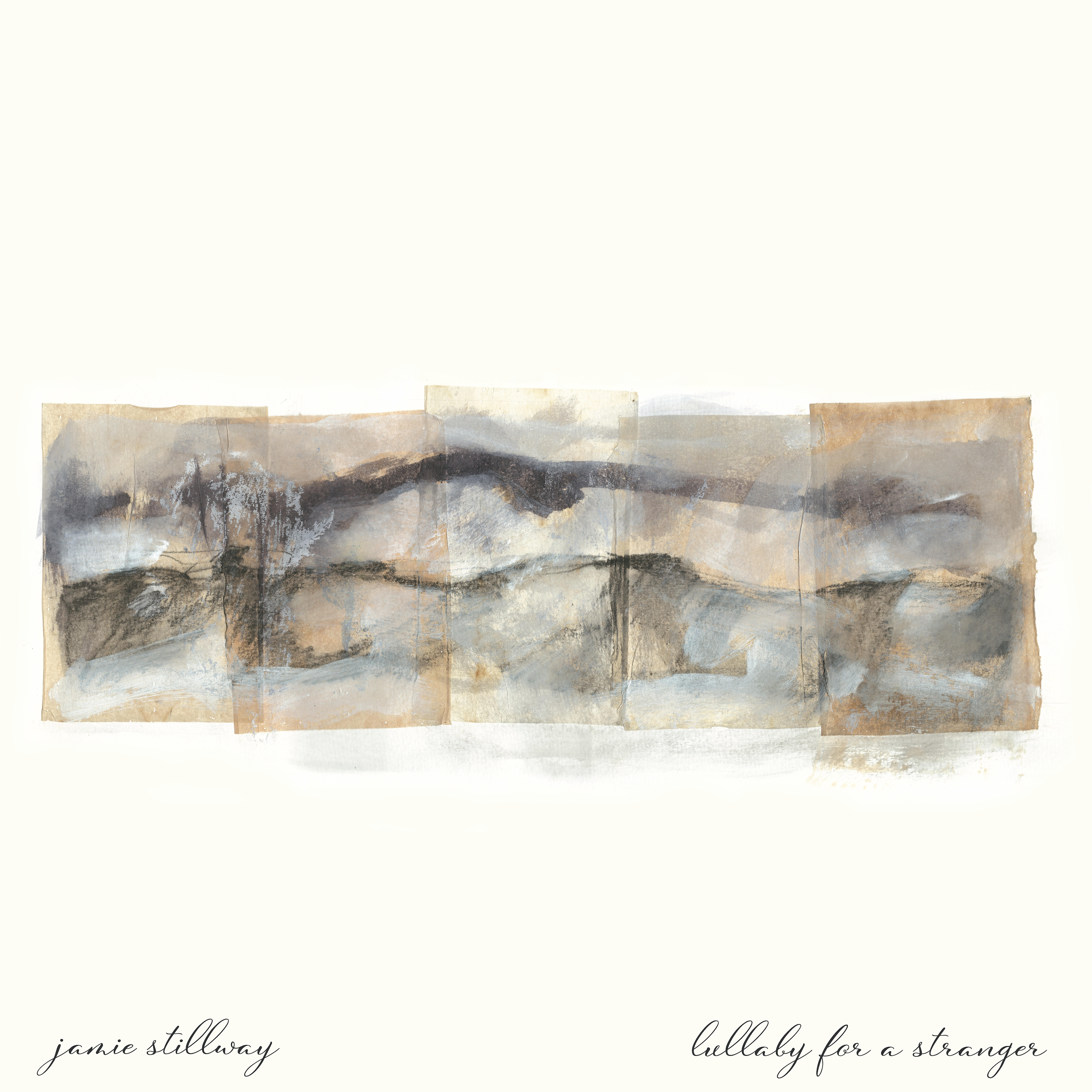 Jamie Stillway has been quietly making her mark on the guitar world for over 25 years. Hailed by Fretboard Journal as “One of the top fingerstyle guitarists of her generation,” Stillway is widely regarded as a master of her craft who plays like a woman with nothing to prove. She has released six albums of original compositions to widespread critical acclaim. Her latest album, “Lullaby for a Stranger” was released on 11.11.22 on Portland’s Fluff and Gravy Records. She is a regular contributor to Acoustic Guitar magazine and the current co-host of their Acoustic Guitar podcast. Jamie is also an in-demand guitar instructor, and her unique, minimalist compositions and elegant guitar style have inspired players all over the globe.